In our chat for doing etheric work we decided we are going to tackle our attackers more head on. So the SIS/MI6 building in London is scheduled for boosting on a regular basis by us. We could use help with that by others, as this is a big one. I sensed dark influences slowly withdrawing from genocides in Africa, as well as from CIA last time we boosted as a group. Boosting them on a regular basis by many, we think can do a lot of good.

(As no one wants to be arrested for fake terrorism, boosting in this case means peacefully sending loving energy from the heart to someone or something 😉

We tracked the latest operations against the Kikundi to the Babylonian MI6 headquarters.

We believe that a sustained boosting effort by several people for many months might destabilize the shitworms inside and prevent them from controlling their African goons in Kenya and other places. We worked on the place under guidance by the cetaceans, but more is needed. We wish to make this a long term boosting target.

If one wishes to collaborate, all one needs to do is send love to the building and its staff whenever one thinks about it. Together we can keep them under duress.

Thanks to everyone participating.
The day after both chat groups boosted the SIS building, 4 military helicopters flew by my area. I managed to hurry out and snap some photos.  The only other time I’ve seen this kind of display was when I was headed into a valley to gift crucial Vril territory. Coincidence much? 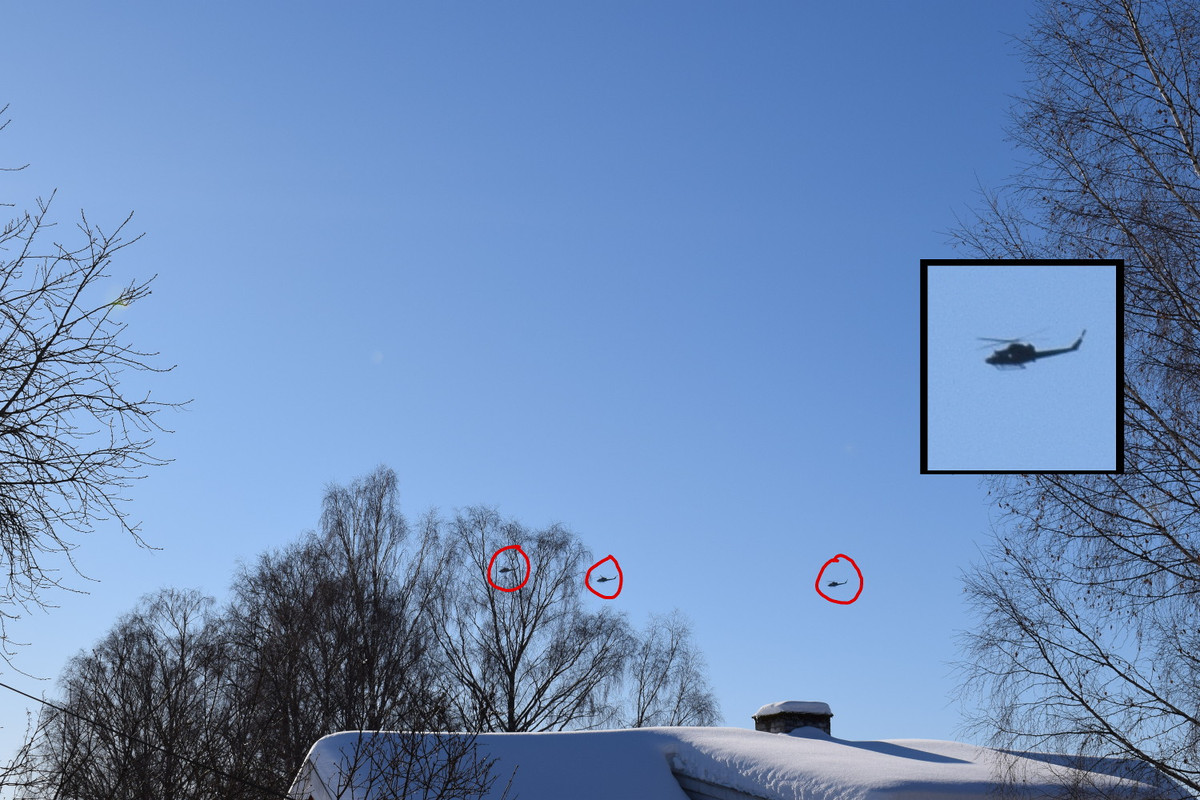 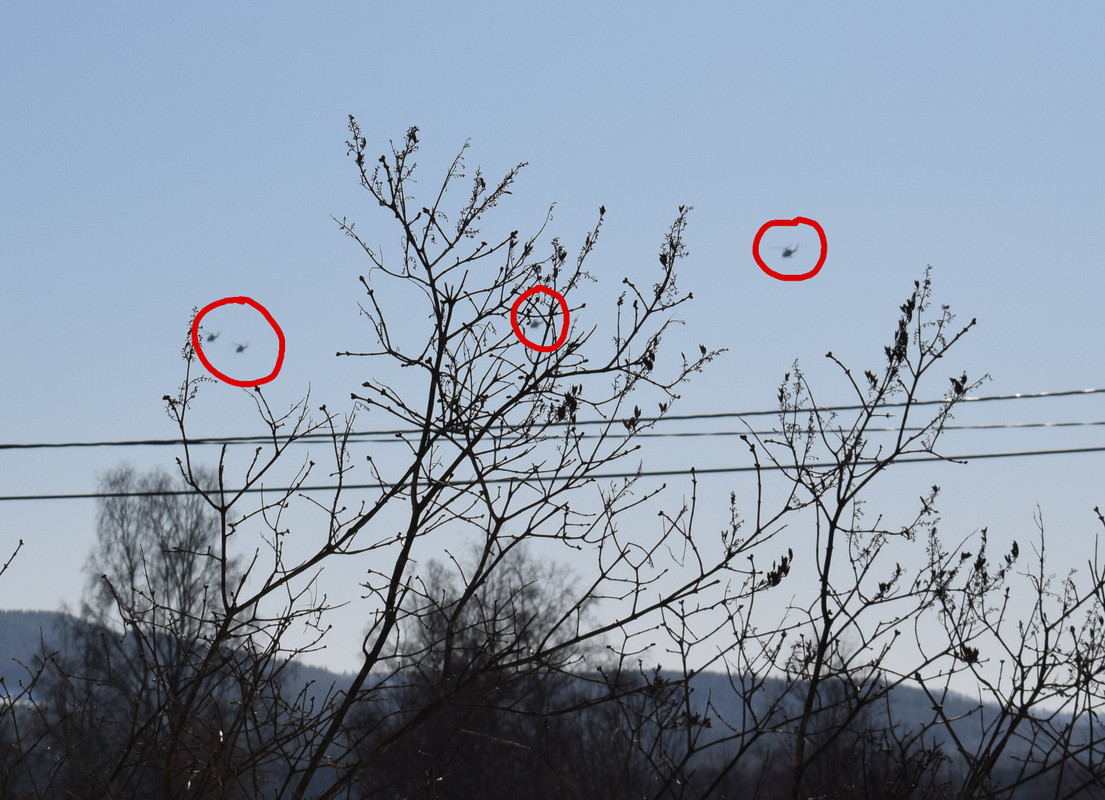